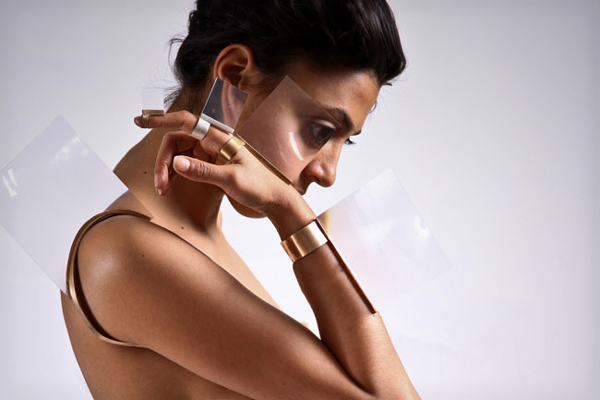 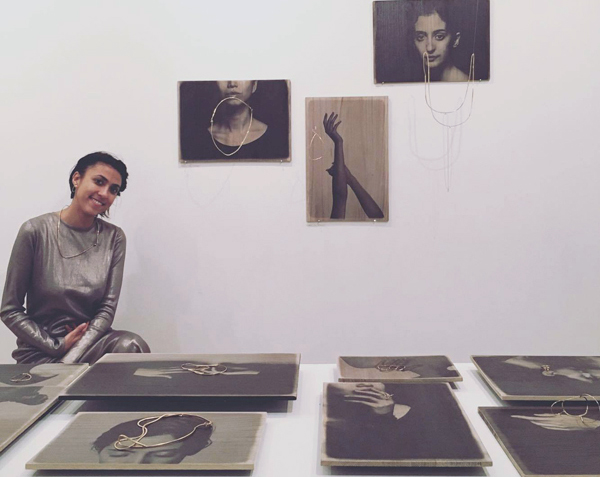 After graduating from the Royal College of Art in London, Ambre begins to express herself through jewelry reflecting the movement and shape of the human body. While living in Japan, her bodywork increasingly transcends into the direction of video and photo projects. Being an artistic nomad, she is inspired by various art forms and assimilates them together with the cultural diversity she experiences during her travels.

As a multidisciplinary artist, she builds her poetic universe around sensual purity and aesthetic force between Paris and Tokyo. Body and movement, purity and nature, a journey embracing the timeless alliance of soul and flesh remains at the heart of her creations.

She regularly exhibits her bodywork and her jewelry line can be found in several countries, such as France, Japan, Ireland, China and United Arab Emirates. As an art director, she works alongside a panel of creatives to deliver visual content for brands such as Este Lauder, Lancôme and Krug.